What is Direct and Indirect Supplier Development Process?

Instead, the customer firm may assess suppliers, communicate supplier evaluation results, provide incentives for future business, increase a supplier’ performance goals, or instill competition by the use of multiple resources. Direct Supplier Development process is defined as the

“provision of equipment or capital, on-site consultation, education and training programs, temporary personnel transfer, inviting supplier’s personnel, taken as whole the transfer of knowledge and qualifications to the supplier organisations”.

Both types are likely to have direct effects on the performance of the supplier and buying organisations in terms of supply chain competitive advantage, buyer-supplier relationship improvement and supplier performance improvement.

Are they Mutually Exclusive?

Had Supplier Evaluation Really Made a Difference?

However, all these studies I have read only present the buying firms’ perspective and do not represent supplier perceptions. And I would like to know what supplier who is on receiving end feels about this? 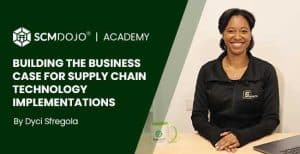 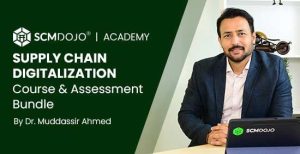 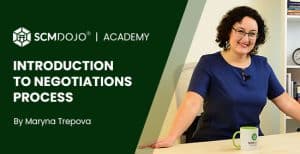 Another study done by Wagner (2006b) recommends that establishing a buyer-supplier relationship as an indirect Supplier Development activity can act as a potent source of competitive advantage for the buying company. Krause et al. (2000a) also propose that supplier incentives and supplier assessment indirectly improve supplier performance, and direct involvement activities (such as training supplier personnel etc.) play a critical role in achieving significant performance improvement.

Hines (1994) presented case studies of Toyota and Hitachi in Japan, which have built intercompany relationships and created a supplier association (Kyoryoku) to share direct and indirect Supplier Development activities. However, the authors have not seen these practices, outside of Japan. Similar findings were presented by Giunipero (1990).

I would be interested to know if any of you supply chain & procurement practitioner seen any correlation between direct Supplier Development process (e.g. human and capital investment), and its ROI in terms of funds invested within the given business conditions, and its associated performance improvement? If yes then by how much? 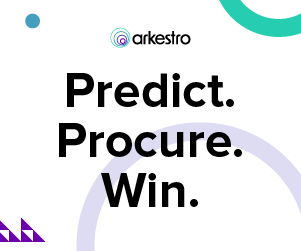 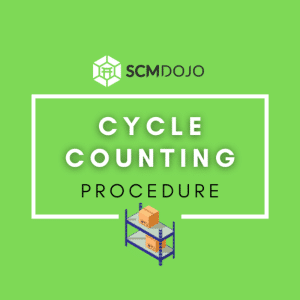 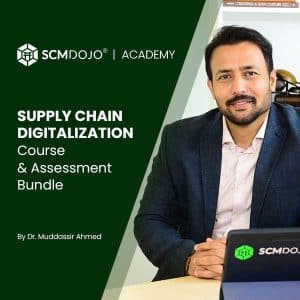 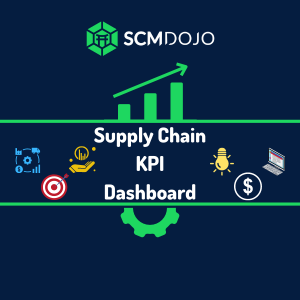 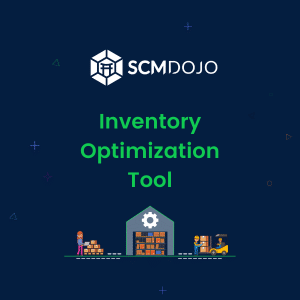